People visit Parliament Hill in Ottawa on Monday, July 19, 2021. Smoke from forest fires hangs over the city and the Ottawa River. (THE CANADIAN PRESS / Sean Kilpatrick)

OTTAWA -- A Quebec judge orders a multi-million dollar mansion in Aylmer to be torn down, photo radar nabs thousands of speeders and smoky air covers the capital.

Gatineau, Que. mansion built too close to road must be demolished, judge rules

A Quebec judge has ordered a nearly $3 million home in Aylmer to be demolished because it was built too close to the street.

The home at 76 chemin Fraser was built seven metres from the street, instead of the minimum 15.67 metres required under Gatineau's zoning bylaws.

The decision by Quebec Superior Court Judge Michel Déziel comes after an eight-year saga that began when the city of Gatineau granted the homeowner permission to build the house even though it ran afoul of zoning bylaws.

The city granted homeowner Patrick Molla all the required building permits in 2013. He believed the plans complied with municipal rules since the city approved them.

The city later found the plans were approved due to ‘human error,’ since the planning official who granted them didn’t know the relevant bylaw.

To fix that mistake, in July 2014 city council granted a minor exemption to allow the home to be closer to the street. The judge's 51-page decision overturned the exemption, and ordered the city of Gatineau to cover all legal costs.

Molla has filed a separate $3.6-million lawsuit against the city of Gatineau. 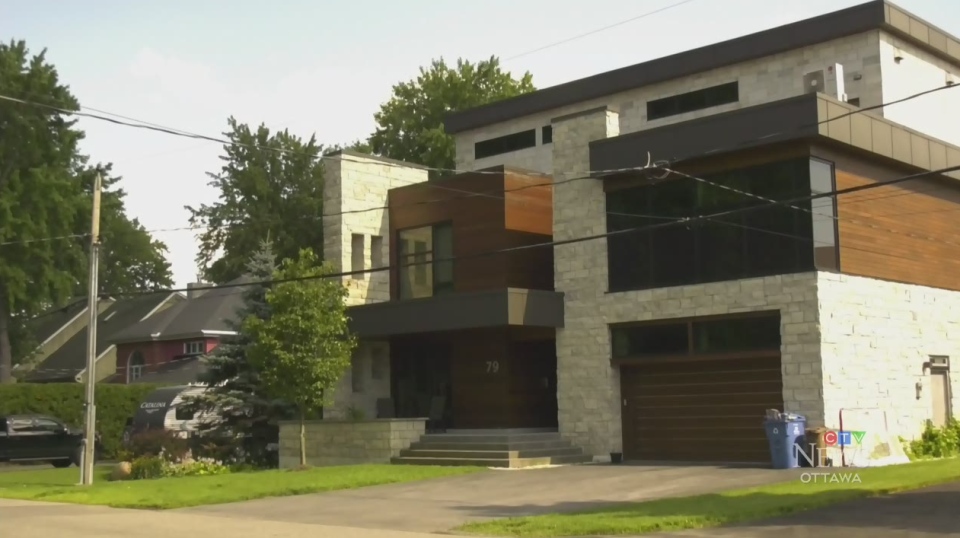 The city launched the automated speed enforcement pilot project on July 13, 2020, setting up cameras in eight locations. After initially only purchasing four cameras, the city bought four more cameras to have cameras permanently installed at the eight locations. 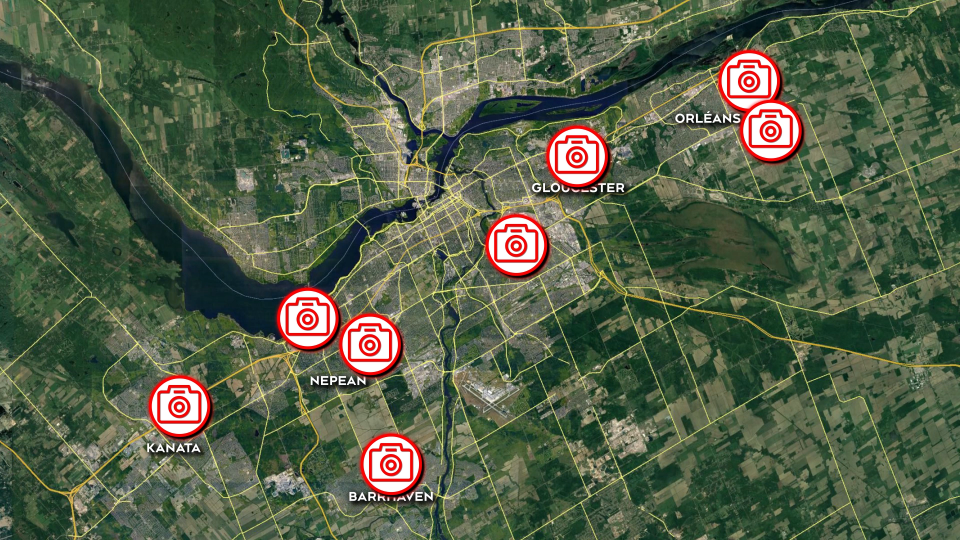 Smoky, hazy air settled over Ottawa for two days this week, as wildfire smoke from northern Ontario moved into the region.

Environment Canada issued a special weather statement on Monday about poor air quality in the region due to wildfire smoke.

The smoke caused reduced visibility and poor air quality Monday evening and Tuesday. Social media was filled with images of an orange glowing sun at sunrise and sunset over Ottawa.

A cold front behind a storm on Tuesday pushed the smoky air from the northwestern Ontario wildfires out of the city. 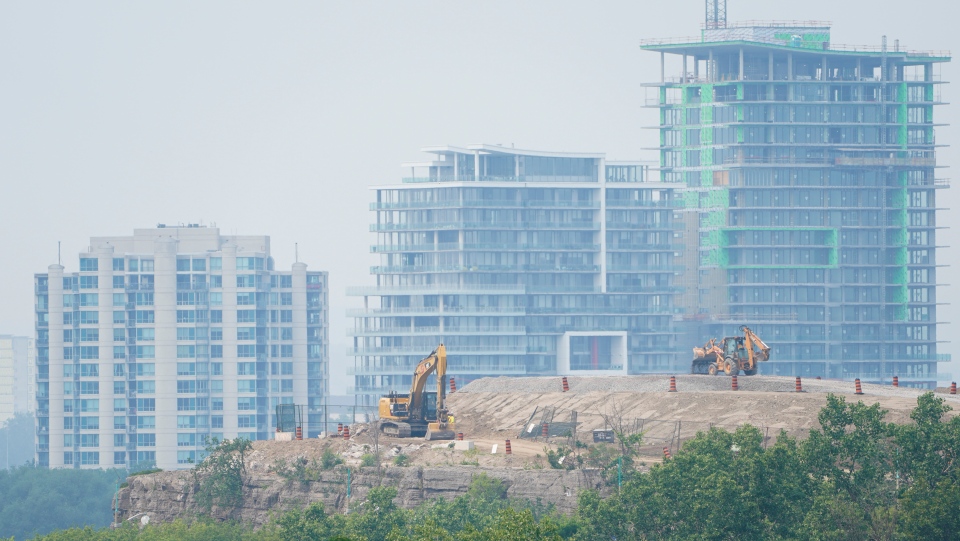 The Renfrew County health unit reported three new confirmed cases that started with a visit from southern Ontario. Twenty-one high-risk contacts have to isolate, a fresh example that Canada is not yet out of the pandemic.

He says the weekend service reductions will cost the inn about $20,000. 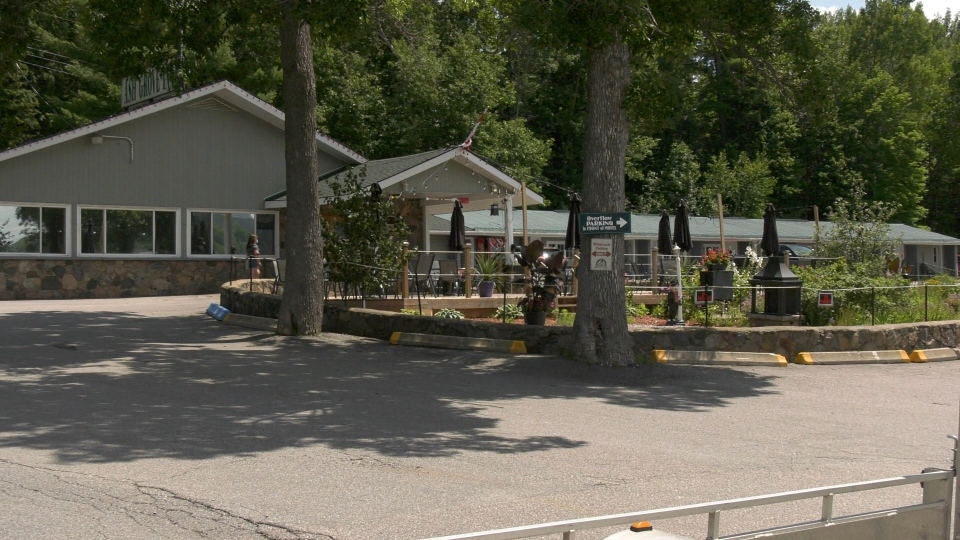 Medical officer of health Dr. Vera Etches has a new look, making good on her promise to support a campaign raising money for CHEO.

Etches posted a photo on Instagram after dying her hair in the Ottawa Public Health colours.

Chris Hofley, the communications manager for the Ottawa Sports and Entertainment Group, started a fundraiser in May, promising to shave his head if $1,000 was raised for youth mental health services at CHEO.

Etches said she would happily dye her hair when salons reopened--suggesting Ottawa Public Health colours of green, blue, and white--if $80,000 was raised.

Hofley's campaign raised more than $200,000 in support of mental health services at CHEO.

I’m making good on my promise to dye my hair & donate in support of @CHEO mental health services. It’s been a tough year and a half, but we're making progress with COVID! We can stay the course #Ottawa and get & keep children and youth back in school for their mental health, too. pic.twitter.com/kYbjnu1bWm