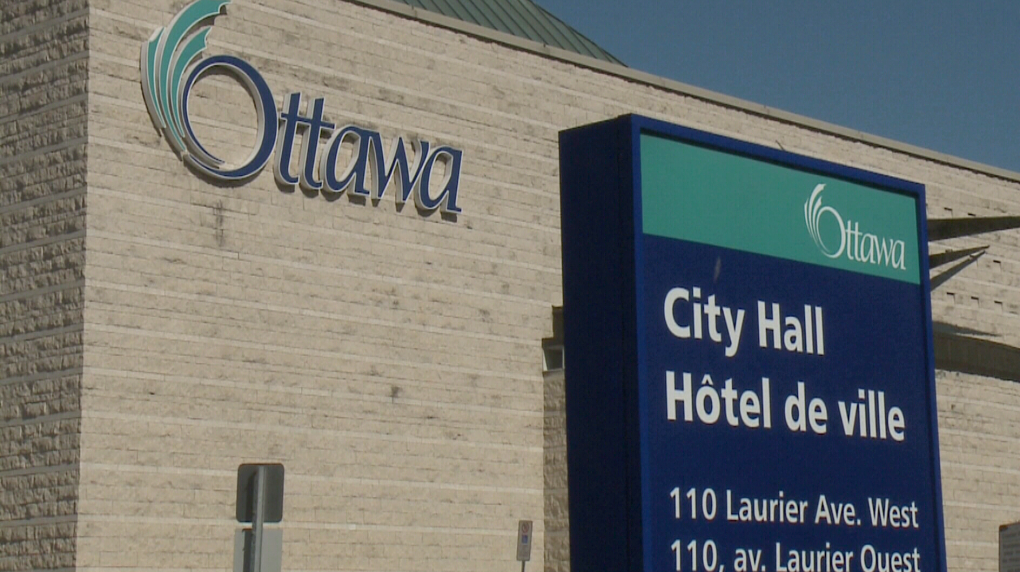 OTTAWA -- Ottawa residents will pay more for transit, police, libraries and water as the fall-out from the COVID-19 pandemic hits the city’s bottom line.

The committee unanimously approved raising the overall property tax rate by three per cent next year.

That translates into a $115 increase for most urban residents. The tax hike for rural residents is about $88.

Bus and LRT fares are scheduled to increase by 2.5 per cent and the transit levy on the tax bill will be increased by 4.6 per cent.

However, Mayor Jim Watson has directed city staff to find a way to freeze transit fares for low-income residents.

OC Transpo has seen its ridership plummet during the pandemic as mostly empty buses and trains still maintain regular schedules.

The pandemic has blown a massive hole in the budget from lower parking revenues to a large deficit in Ottawa Public Health.

The city is hoping that senior levels of government will provide another round of funding in the tens of millions of dollars.

For now, the city plans to cap property taxes at three per cent, no higher than the cap the mayor promised during the last municipal election. Watson has said numerous times during the pandemic that, despite the budgetary pressures the city is facing, there is "no appetite" for a tax increase above three per cent.

A vote by City Council is set for Dec. 9.

Residents can have their say on the budget and provide feedback by visiting Ottawa.ca