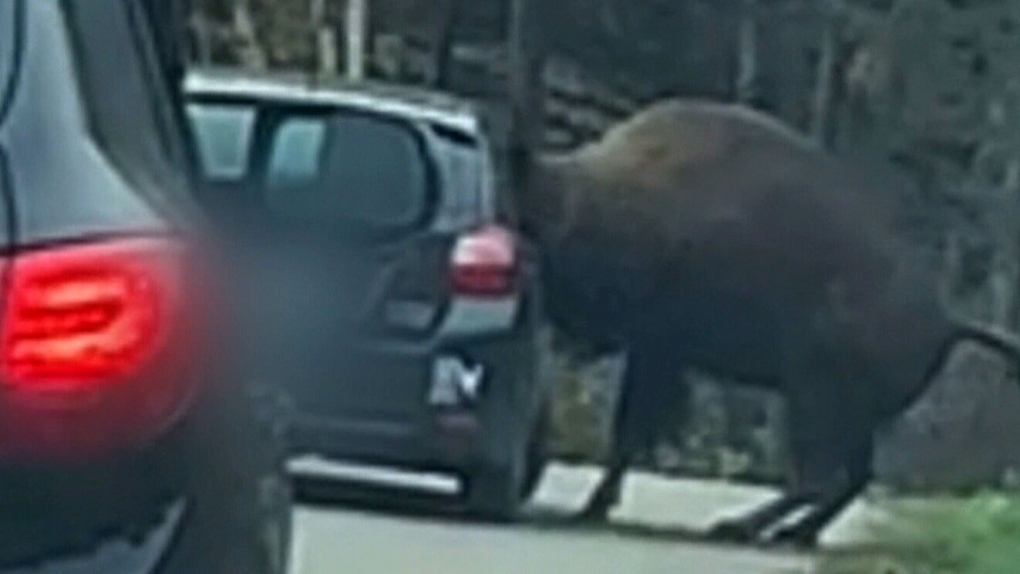 OTTAWA -- Ottawa hospitals suspend unvaccinated employees, the mayor apologizes for cutting off a councillor's microphone and a bison gets its head trapped in a car window at Parc Omega. 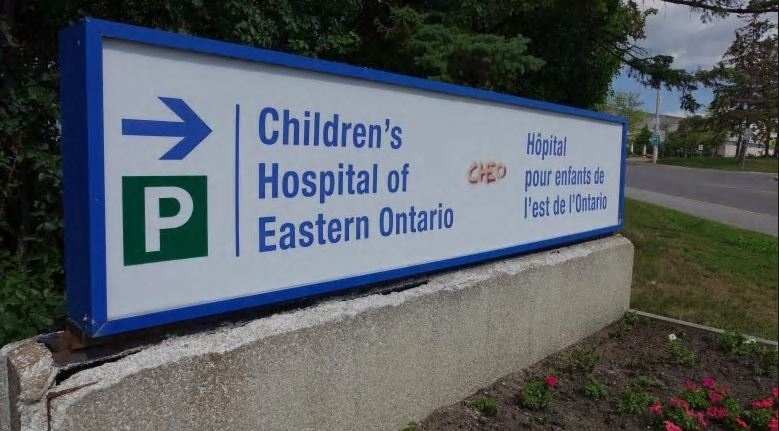 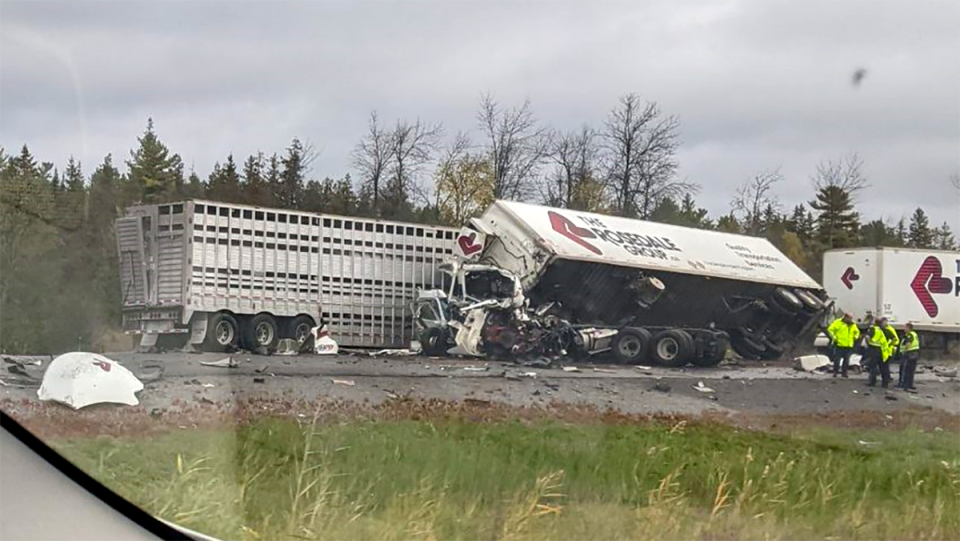 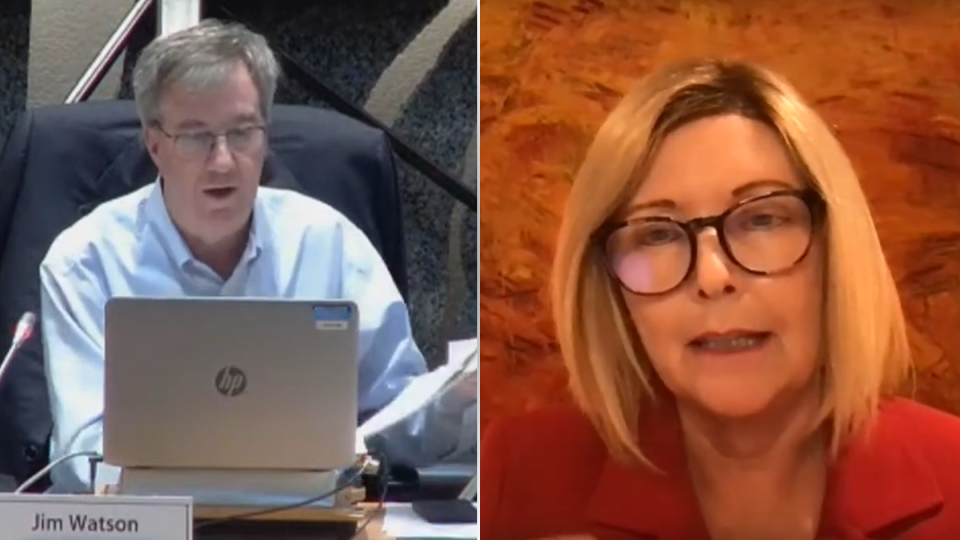 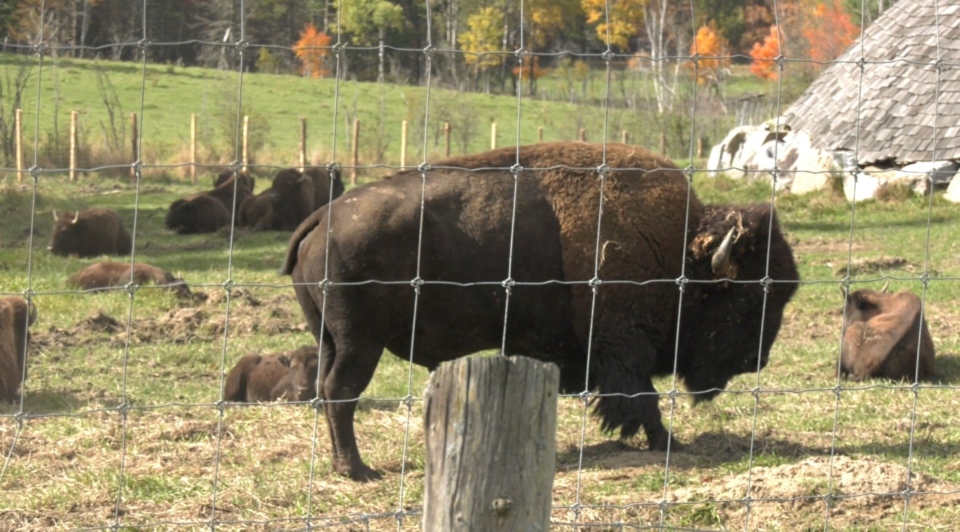 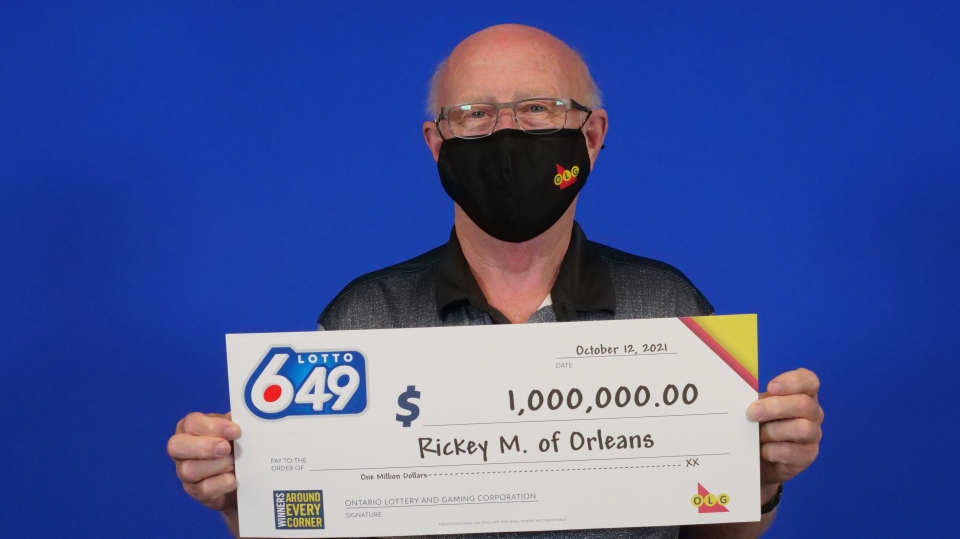