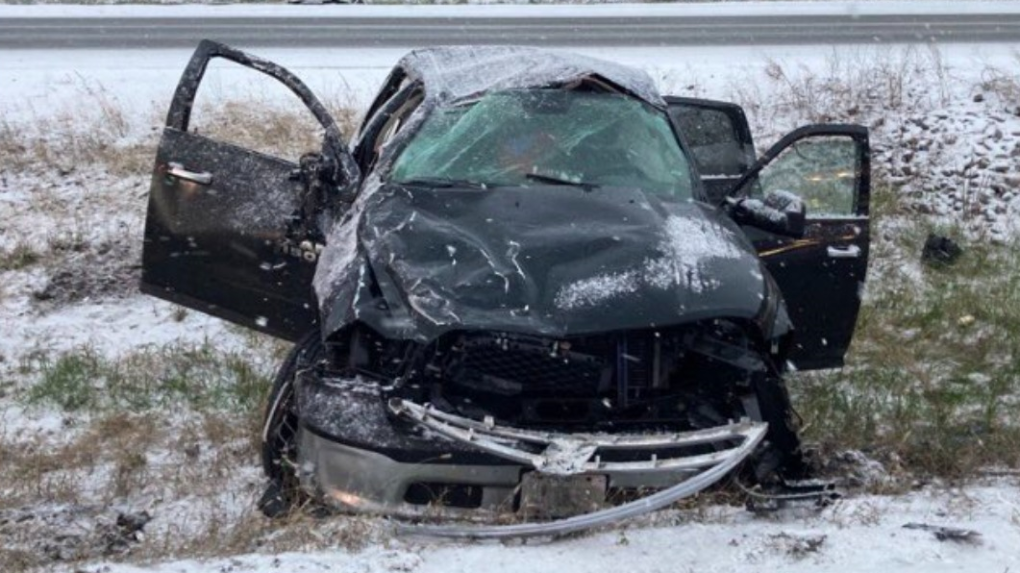 Ottawa paramedics reported "numerous" motor vehicle collisions across the city due to "poor road conditions” after an overnight snowfall.

Environment Canada reports 2 cm of snow fell at the Ottawa Airport this morning, while one centimetre of snow was recorded at the Gatineau Airport.  Temperatures dropped to -3 C early this morning.

No serious injuries had been reported.

"Clean your entire vehicles of snow/ice. Slow down and leave extra room to allow for a safe stop," said police.