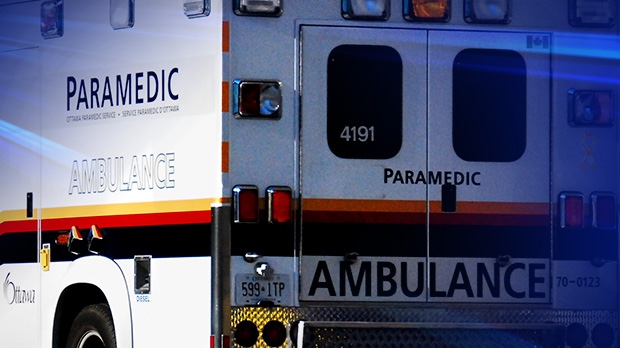 Ottawa Fire spokesperson Marc Messier said crews had to extricate one patient from one vehicle and two patients from another.

Partial road closures were in effect as of early Sunday morning and commuters were asked to avoid the area.