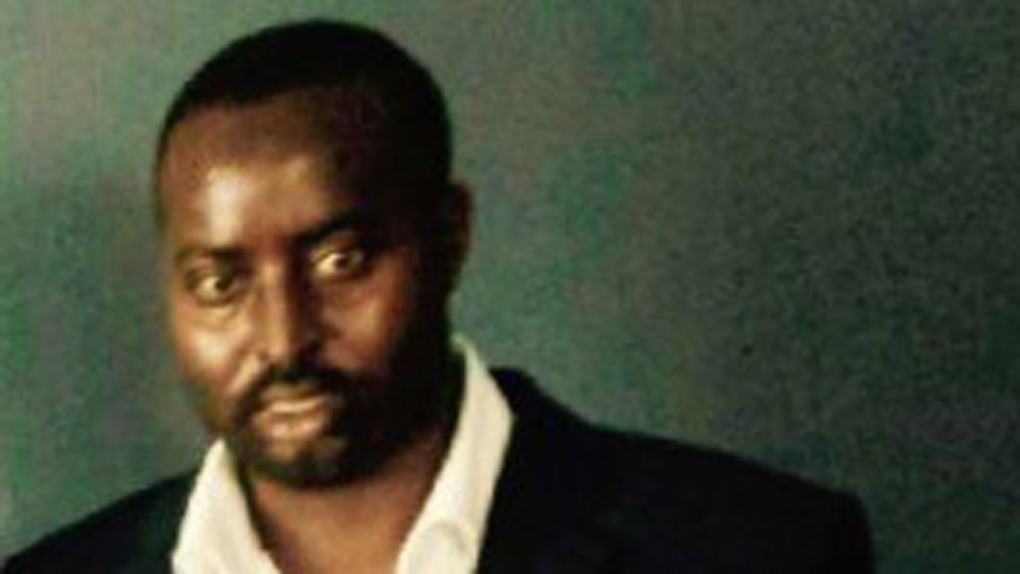 An Ottawa lawyer has launched a lawsuit on behalf of the family of Abdirahman Abdi, claiming a million and a half dollars in damages.  Today marks the second year of Abdi's death after an altercation with Ottawa police outside his residence. The Statement of Claim filed last week names Police Chief Charles Bordeleau, Ottawa Police Services Board and Constables Daniel Montsion and David Weir and seeks damages for Abdi's parents and siblings.

It was two years ago on July 24, 2016 that Abdi was wrestled to the ground by Ottawa police officers after an incident in a nearby coffee shop, where police had been called regarding an incident involving a man allegedly groping a woman. Abdi, who suffered from mental health issues, was chased by police back to his apartment building on Hilda St. in Ottawa’s Hintonburg neighbourhood.  One of the officers involved, Constable Daniel Montsion will stand trial in February on charges of manslaughter and aggravated assault.   He is also named in the lawsuit filed week on behalf of Abdi's family.

The lawsuit claims Constables Weir and Montsion are liable for excessive force and in particular for “hitting Mr. Abdi in the head and face with reinforced assault gloves.”  It claims Police Chief Charles Bordeleau was negligent for failing to identify that the two officers, “had a propensity and history of using excessive force because of past incidents involving these same officers,” according to the Statement of Claim.

“It's a civil action against a couple of police officers, the Police Services Board and the Chief of Police,” says Lawrence Greenspon, the lawyer representing the family in the civil claim.

“It's a significant claim on behalf of the members of the family,” he says.

The "Justice for Abdirahman" coalition came together in the days after his death. Tonight will mark their third vigil near the site on Hilda Street where Abdi died.

“I think there's always frustration with how long the legal process takes,” says William Felepchuck, with the Justice for Abdirahman Coalition, “and it's a matter of continuing to support the Abdi family and making sure they know their loved one is not forgotten by the community.”

Ottawa's Somali community and Ottawa police have worked to mend relations in the wake of Abdi's death. There is confidence progress is being made.

Ketcia Peters is the co-chair of the Ottawa Police Community Equity Council and the CEO of the North-Sound Development Roots and Culture Canada, “I do feel we are actually on the right path. I feel the more we talk about it, the more we raise awareness and get people questioning themselves on what they feel they'd like to see in a better society is a great step forward.”

Peters hopes after the trial, regardless of the outcome, the conversation will continue towards improving race relations in this city.

So far, a statement of defence has not been filed.  The defendants still have several days to do that.  The lawsuit won't proceed until the criminal case against Montsion is dealt with.